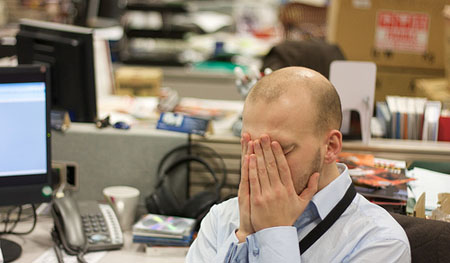 There’s a clear argument for opening up public sector information for reuse. It increases transparency. It’s the raw material for new kinds of services with public or commercial value. It improves measurability and makes possible new kinds of analysis. Therefore, the public sector should open up more of its data, in reusable formats.

Building a catalogue of data held by public sector organisations (like the great one set up in Washington, DC and now the Federal data.gov) is a logical starting point. Audit what’s held in departments, who’s responsible for it, and publish the list (with links to the relevant datasets) for potential reusers to come and browse. Or even go a step further as they’re doing at Kent County Council with their Pic-and-Mix pilot, and develop a mashup hub too, for end users themselves to develop and discuss applications which use that data.

Richard is now asking for feedback on the formats and structure of the UK’s data catalogue – do go and give him your thoughts. But I’m still troubled by some more fundamental problems than whether we publish the data in JSON or RSS:

Here’s my thought: open data needs a new breed of data gardeners – not necessarily civil servants, but people who know data, what it means and how to use it, and have a role like the editors of Wikipedia or the mods of a busy forum in keeping it clean and useful for the rest of us. Encourage three or four independent people passionate about, say, transport or secondary education, who know and respect the system enough to know how to extract useful data, without rattling too roughly the cages of the people who will be asked to provide it. They’ll know when the data changes, or what a reasonable request is, or where something can be found because… they just know that area like the back of their hands. Support them with some data groundsmen with heavy-lifting tools and technical skills to organise, format, publish and protect large datasets. And then point the digital mentors at the data garden, to get communities to come and enjoy the flowers in ways that enrich their lives.

Personally, I passionately want to see open data work in the UK. But as with so much on the web, I think the primary challenges will be sociological, not technical. 21 comments on “Cui bono? The problem with opening up data”