Not what ships are for

It was great to be able to help Tim Davies host his second unconference on young people, youth work and social media – ConnectedGeneration – at the BIS offices on Saturday. As with last year, the 40+ participants were fantastically diverse, from BT to the United Reform Church, digital agencies, several local authorities and organisations which work with young people such as 11 million and Prospect. 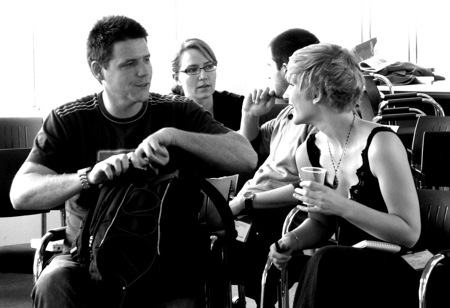 There were lots of highlights from the day – not least a fascinating discussion of how to engage young geeks which took me back 15 years or more and left me asking myself what other opportunities beyond simple cash and technology prizes there might be to engage talented young developers with our projects.

Steve Dale and I ran an introductory session on social media tools, which worked better than I expected, with a lot of notetaking and questions, and a compressed version of the ever-dependable Social Media Game (for more details, see the original and the new Social by Social handbook). My slides below:

But in the final session (helping Tim to develop his Interactive Charter) on barriers and opportunities within large organisations and how to respond to a risk-averse culture amongst leaders and middle-managers, one of the local authority participants contributed a quote which struck a deep chord:

“Ships are ‘safe’ in the harbour, but that’s not what ships are for”

Amen to that. Here’s to seafaring! 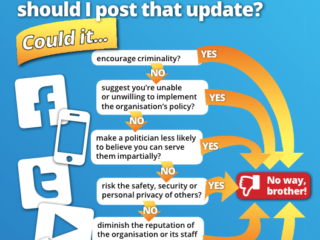 The year of living (slightly) dangerously

3 comments on “Not what ships are for”