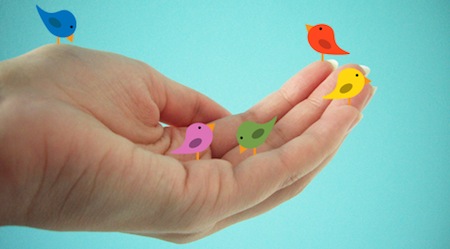 Last week, Stephen Hale wrote a great piece on how to say no to new websites in the nicest possible way. I quite agree with him, and his analysis that most of the time, people say ‘I want a new website’ when they really mean that they want their issue or campaign to be communicated effectively online.

So when yesterday, Social Media Today directed us to Build Channel, or why Microsites are a Bad Idea, I started wondering: what makes people ask for microsites in the first place?

There are a bunch of reasons, good and bad:

I’ll put my hand up to setting up microsites for these reasons and others – and yet I also agree with the ‘build channel, not microsites’ logic. It’s self-evident that a big channel can send more traffic, be more cost-effective, and be a better long-term bet in terms of SEO and brand, if it’s an effective one.

So what makes an effective channel, and by implication, what does it need to offer to head off the calls for microsites? 9 comments on “Why do people want microsites?”