So, it’s official – the General Election has been called for 6 May. 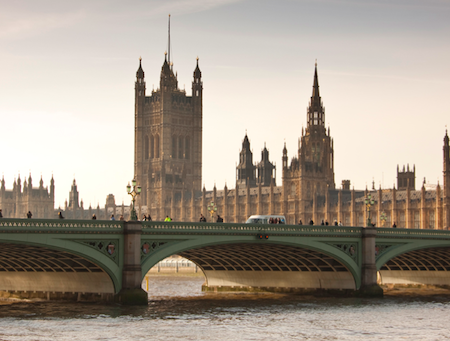 As previously pledged and in the spirit of the Cabinet Office guidance, I’m intending not to post anything new here, on Twitter, or reply to comments here or public Twitter replies until the new Government is announced. Goodness knows how I’ll use the free time.

Since I wrote that – and in a bit of characteristic bad timing – I’ve also made the decision to leave BIS shortly after the election. Thanks to everyone who’s sent me their good wishes – and yes, I do very much hope to continue blathering on here about much the same stuff wherever I end up.

I’m still not sure where this leap in the dark will take me, so if you want to get in touch in the meantime about anything – and especially future collaborations, contracts or jobs – you can contact me via this blog, DM me on Twitter, or contact me via LinkedIn.

What standards and legal requirements do government websites need to…

8 comments on “See you on the other side”