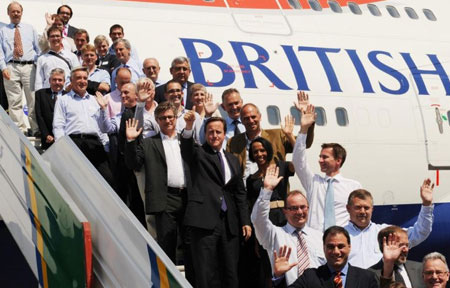 At the end of July, the Prime Minister and seven Cabinet colleagues visited India at the head of a huge British delegation of businesspeople, politicians and, unusually, entrepreneurial web developers.

I caught up with one of them, Harry Metcalfe of The Dextrous Web, and we talked about the hack day he took part in, how missed mobile phone calls are turning simple technology in interesting social applications, and what the UK might learn from India as government becomes more local and society takes on more of the roles that government used to have: Beating the bounds: a starter for ten How mature is your organisation’s approach to digital?