Indifferent government is so last decade

Public Strategist is on a nostalgia trip this afternoon:

Four scenarios for government in 2011. As seen by me in 2001. I will leave others to judge where we have got to. http://yfrog.com/gyr09omj

He’s dug out a nice chart from a decade ago, outlining four potential future scenarios for digitally-enabled government (though in those days, we used to call it things like E-commerce@its.best.uk [PDF]). Bless, simpler times.

Anyway, back to that chart: 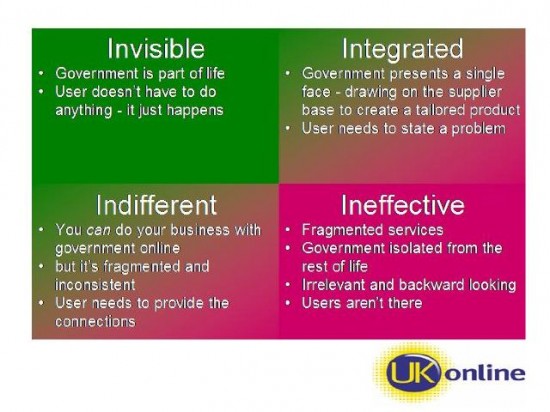 It’s pretty clear we’re in the Indifferent quadrant as of Spring 2011. Indifferent government online, as one person who’s seen a few things put it to me on Twitter, is the ‘create it, then leave it’ philosophy. The site is the deliverable, the launch is the project.

That’s not how it’s meant to be. Let’s take the homepages of two large organisations with big announcements this week: 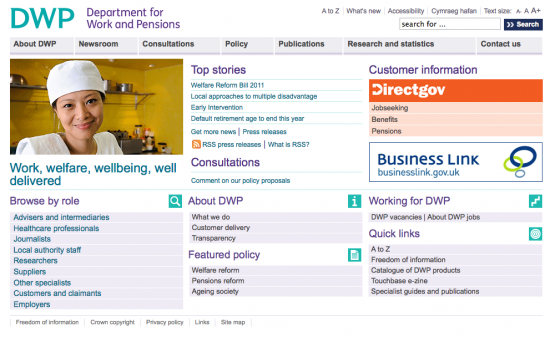 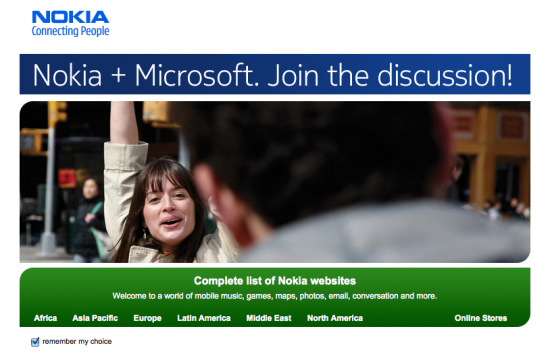 One of those sites is clear what the important news is, and takes you there. And when you get there, it doesn’t just give you the news, it explains what’s going on, why it matters to you, and invites you to talk about it. It’s trying to persuade you, involve you, and convince you.

Indifferent sites don’t much care what you do. They’ve put the information (or consultation, or campaign message) out there. The rest is up to you. Some people take it, most people leave it. It’s not the website’s fault if you don’t like the message.

But it’s an outdated approach, that wastes money and potential support. We’re surrounded by organisations who are using the web to persuade and mobilise: literally, engaging digitally.

This man’s not backward about telling you he wants you to buy fish caught in sustainable ways: 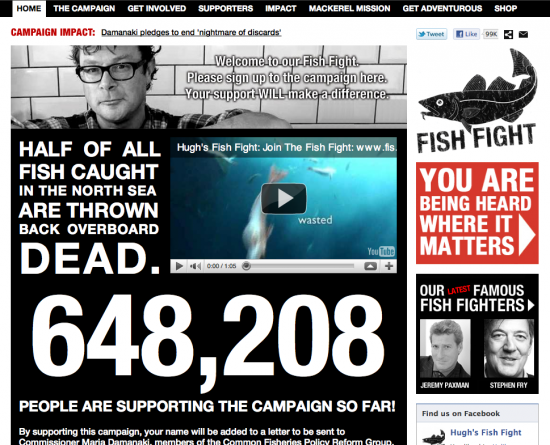 These people think we should change the voting system and want you to help them: 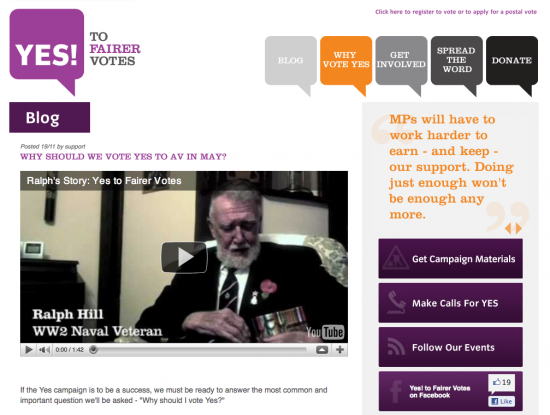 And these people would really rather we didn’t: 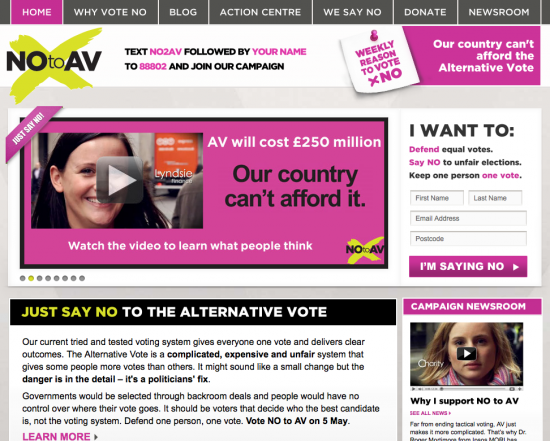 The web is a communication medium, to persuade and influence, or even just to help people scan, prioritise and complete their tasks quickly. Indifferent design, as a symptom of indifferent public services online, is so last decade. 24tips: build a mobile version of your site

One comment on “Indifferent government is so last decade”