Dan Slee’s  excellent suggestion of a ’20 thoughts’ format for reflections on UKGovcamp seems to have caught on, so here’s mine – more about the format than the content, in many cases. That I think Dave Briggs and Lloyd Davis are the very finest of fellows goes, I think, without me saying. 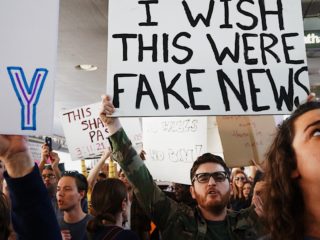 How to be a Very Stable Genius 10 comments on “The republic of UKGovcamp”