The changes going on right now in central government digital communications are pretty seismic. Not least because thanks in large part to GDS, digital teams no longer view ‘communications’ as the limit of their ambition these days, as they mainly still did when I was part of one.

So what’s the role for a company like mine in a GOV.UK world? It’s just over three years since I incorporated this blog into Helpful Technology Ltd, and the world around us has changed quite a bit. So we’re making some changes too. 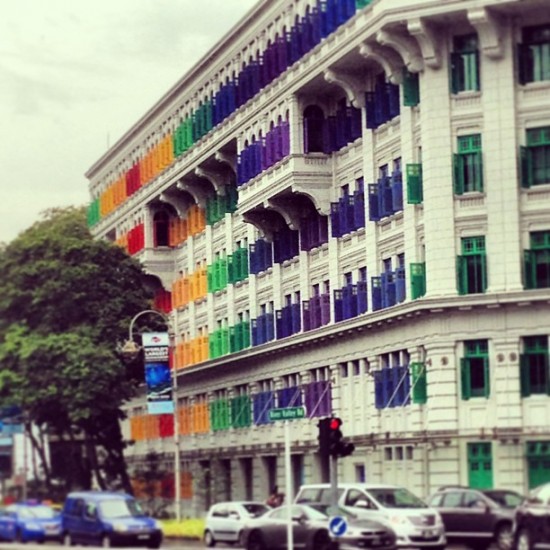 For a start, we’re properly plural now – Luke Oatham has flourished in his six months on board, delivering some awesome work for Wilton Park, CLG and DCMS amongst others. And from next month, there will be three of us, when my former BIS colleague Howard Gossington joins the team. Howard’s an actor as well as a solid gold webby, and I’m excited about what he’ll bring to the team.

We’re two separate companies now, too: the work we’ve been doing with social media crisis simulation is a global enterprise now, with export clients in the US, Singapore and Europe and hopefully more to come. It’s a very different kind of business too, from simulating tram crashes with Manchester Fire & Rescue Service, to throwing petitions-gone-wrong at the team at Change.org (and they’re just some of the ones we can talk about).

We’ve also been working closely for a couple of years now, particularly on social media training, with our good friends at Claremont Communications, and we’re hoping to start sharing office space this summer, with a view to blending more of their social PR nous with our nuts and bolts digital skills.

But over the last three years, our bread and butter has been central government work, and as Inside Government gets smarter, there’s likely to be less of that around. That’s a good sign.

Like many small firms, at times over the last six months, we’ve found ourselves stretched in lots of different directions. So in 2013-14, we’re going to be trying to focus our work in four main areas:

So while it’s sad to see old friends like the Department of Health’s innovative WordPress site fade into the archives, even I can wish it a fond farewell. The good stuff is around the corner. 4 comments on “After the earthquake”