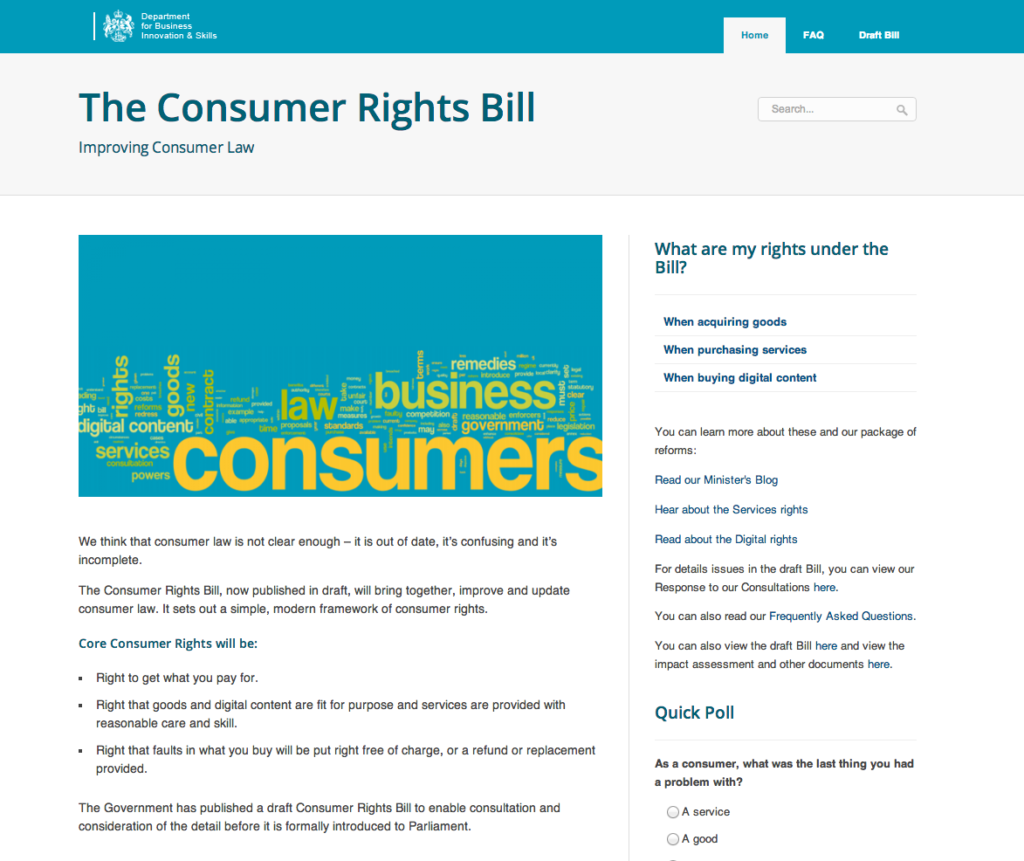 I’ve been a bit grumpy lately that use of digital tools to engage the public creatively around policy consultations has stalled. Sure, there’s some good tweeting, and some creative ministerial webchats, but not much that tackles the showstopping barriers of impenetrable language, lengthy response forms and boring or loaded questions.

What BIS has done with the consultation on the Consumer Rights Bill is magnificent, and I hope they get a response to reflect that.

They’ve created a mini-site on their existing discussion platform, to enable people to explore the key themes of the proposal, organised around questions that a real person might have. They’ve translated the Bill proposals into straightforward English: 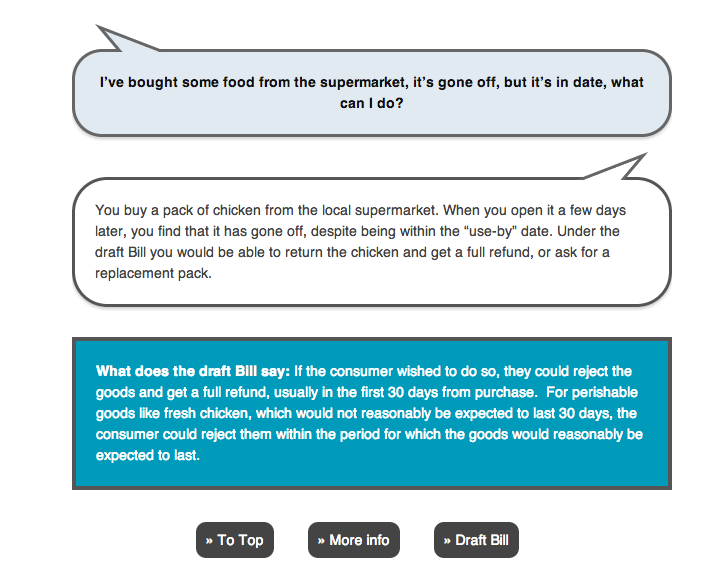 They recognise consultations are about horses for courses: if you’re in a hurry, you can vote in a quick poll, but if you want the full text of all the documents (15 I counted) so you can consult the members of your representative organisation, then go knock yourself out (on GOV.UK).

They’ve taken the discussion out into other platforms, with a minister who was clearly well up for some digital and media engagement, on BBC radio, the MoneySavingExpert forum, and – brilliantly – Wired magazine, since the proposals cover rights over digital content purchases: 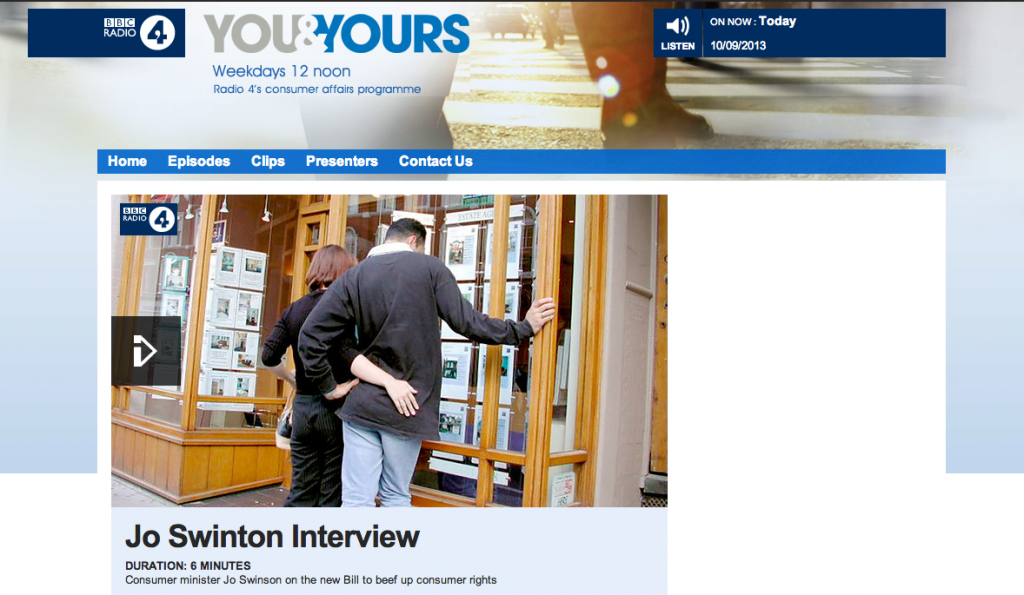 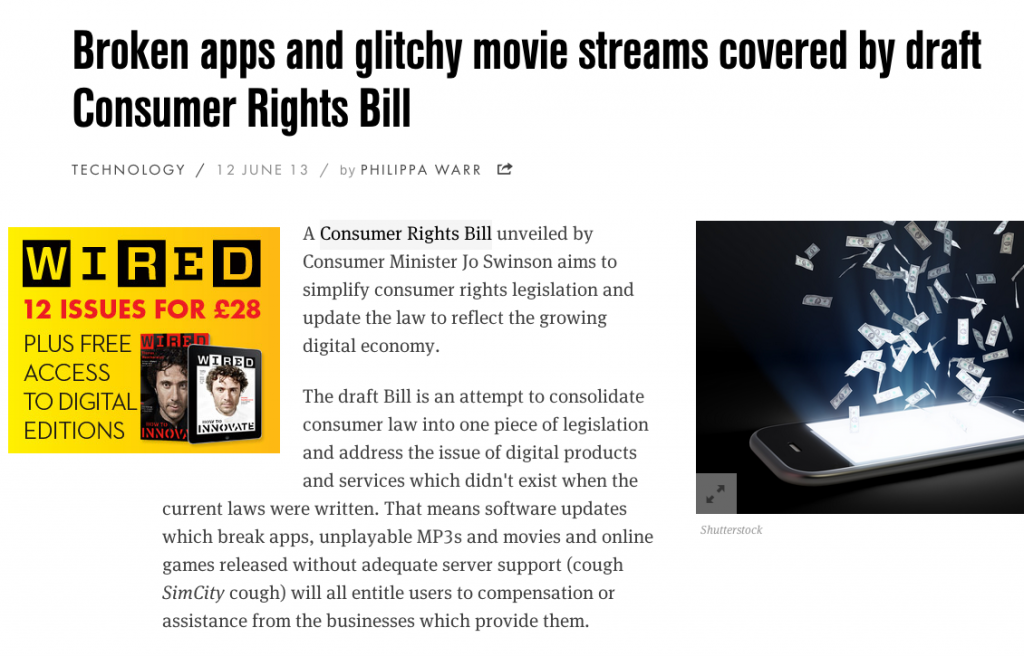 Not every consultation needs this amount of effort and creativity in forming partnerships and creating accessible content. But when something comes along with a clear consumer focus, it’s great to see an in-house team with the skills and confidence to really make something of it as a digital product:

It’s going into our training courses as an example of online consultation being done right.

UPDATE: even more brilliantly, the team had already, of course, blogged at length about the project and their lessons learned from it. Professional doesn’t have to be boring