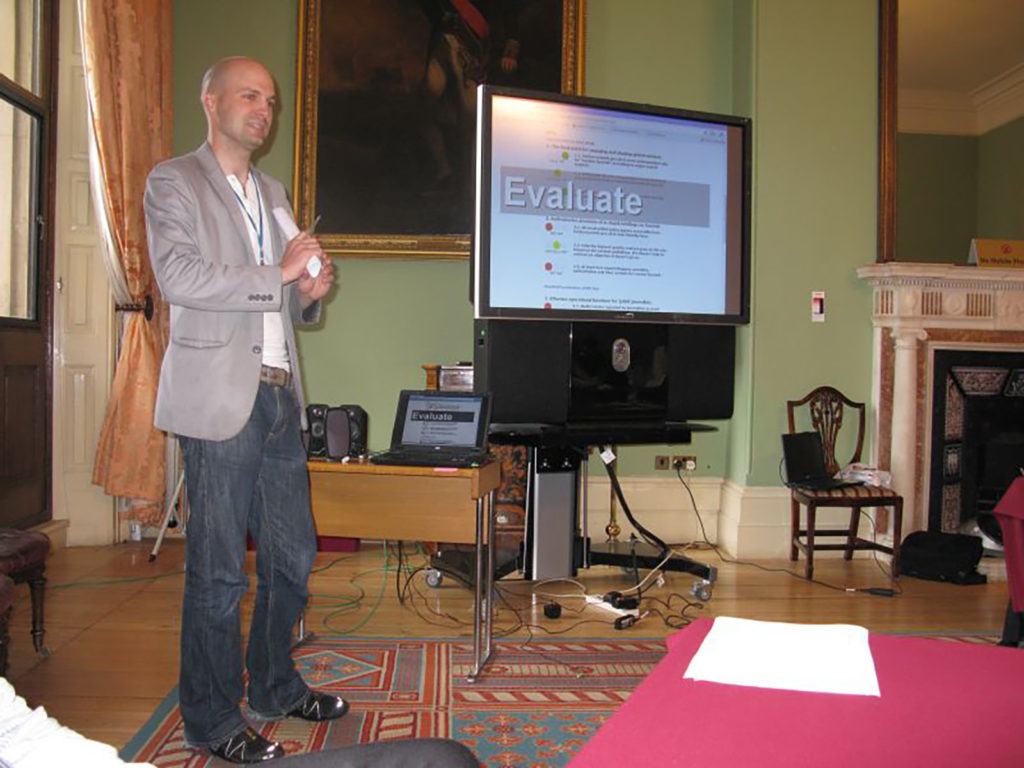 The thing about digital engagement is, followed to its logical conclusion, it drives a rational person to despair.

To do online consultation well, you really need to fix consultation itself, which involves rethinking the roles of Civil Servant and minister, and finding precious pockets of political will and bureaucratic opportunity, rare as hens’ teeth. Focussing on key policy priorities means walking headlong into controversial subjects and entrenched opinions, where innovation is rarely welcome. And in a world of shrinking budgets and limited patience, it almost certainly costs time and money and doesn’t deliver a saving for months or years. The best engagement truly transforms but doesn’t even deliver a shiny new URL.

Stephen Hale – who leaves government this week – seems to have managed to keep his reason and yet never give up on the dream.

I can’t believe I’ve not written about him here before, because he’s the true hero of digital engagement in central government over last decade. At the Cabinet Office, then the FCO and finally the Department of Health, he’s been the pre-eminent thinker, do-er and champion of creative, courageous, purposeful digital communication in central Government. If this were a test match, there’d be a standing ovation all around the ground.

His creativity was evident when he pioneered engagement around the London Summit in 2009 involving bloggers when the rest of the world simply feared or dismissed them. He was instrumental (along with pioneers like Shane Dillon) in some of the finest years of FCO blogging, and set up social media listening dashboards before you could even buy such things.

At the Department of Health, he’s showed stamina and strategic cunning. Before GDS won the war, he advanced the digital front by miles through a well-planned ambush on the incumbent systems integrator, recruiting lieutenants like Francis Babayemi, Sara Wood and me to help. Where other folks would have given up, Stephen sat through hours of meetings persistently asking why the department’s domain couldn’t resolve with or without the www.

In later years, Stephen’s been bold enough to wonder out loud not just about tactics, but strategy too. He set KPIs for the team’s work and introduced a digital capability programme across the Department. With smart colleagues like Susy Wootton he’s explored not just which online consultation tool to buy, but what the user needs around consultation really are. And more recently, with the Department facing stiff headcount reductions and turbulent times comms-wise, he’s ranged beyond digital to think about the shape of the wider team and ask what the role of a digital communications team should be.

I’ve never been in his team, but I’ve always admired his calm, quiet style coupled with a permanent – I reckon mischievous – glint in his eye. I’ve wished I could tune out social media like he does and enjoy reflective podcasts while walking around Westminster. And on my desert island, he’d be the bass player in my four piece fantasy digital jazz band (as long as he could keep the cheese reviewing under control, that could grate after a while). And whereas my kids have been healthy and straightforward from the off, Stephen’s been a service user of his own department’s services through some tough times, making his achievement all the more impressive.

So, farewell Stephen. Good luck with what comes next, and thanks for being a friend and inspiration over the years. 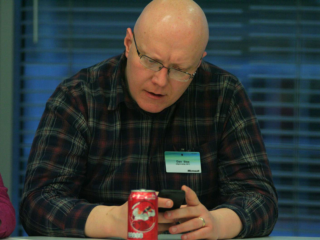