Being no-nonsense in a nonsense world 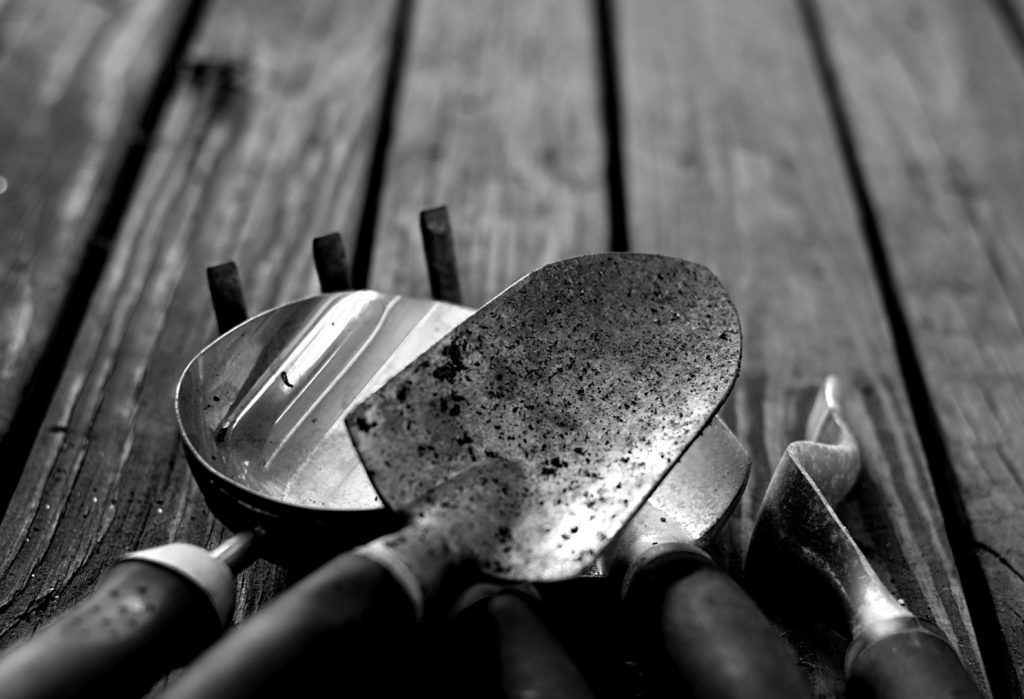 Like a lot of people, I ldentify strongly with the idea of no-nonsense. Being practical, and down to earth and rooted in experience and hard work. Not pretending to be what you’re not.

When I started a business, I used ‘for people with more sense than money’ as strapline, which seemed to resonate. But a year or two ago, we decided to change it, to something that talked more about the change we wanted to make happen as a team, than just our earthy good value.

These days, we’re as likely to find ourselves in an American chrome-and-glass corporate boardroom with management consultants as we are building a government website or training Whitehall press officers. Down-to-earth British modesty has its place, but we want to see a change in the world, and that takes self-confidence and a bit of guile at times.

We’re focussed on helping people engage positively and honestly online. We find ourselves working with people whose organisations have a dark past expropriating people from their land and manipulating markets to favour the wealthy – and that’s just the civil servants. The same week we’re helping climate scientists publish their research, more than a couple of our clients have seen protestors glued to their chrome-and-glass doorways. There’s sometimes a touch of Milo Minderbinder to it all, and I momentarily wonder where the no-nonsense ideal went. Even if the money isn’t the be all and end all, it’s harder than you think to draw your red lines unless you’re willing to be pretty arbitrary.

Still, I’m not too worried about my own integrity. Being no-nonsense for me is about honesty with each other about what we’re offering and frankness with clients about how they’re doing as individuals and teams. Bad corporate behaviour stems from anxiety and fear from the people who work in them. As consultants, we earn the right to be frank and encourage honesty by being constructive, assertive and effective. We get to that point by showing respect – while never becoming dependent.

This week has been under a bit of a shadow for me, after seeing the sad news that long time Govcamp friend and collaborator Rupert Bowater died at the weekend. He’d been ill, but was full of his manic enthusiasm when I last saw him in our office a couple of months ago.

Rupert was the sort of person that naturally comes to mind when I think of ‘no-nonsense’. He was acerbically rude about procurement teams and self-important bureaucracy, luddite stakeholders and Agile cargo-cultists. He had every right to be: the firm he and Paul founded in the 1980s was lean and agile, dedicated to open source and working in the open long before people made laptop stickers about those things. Rupert was a regular at Govcamps and organised meet-ups of his own – proper grassroots digital things, open to anyone, talking about practical stuff.

He was enormously kind to me when I started out, and our teams worked together on a few fun projects over the last few years, with that no-nonsense frankness in common between us. The Helpful crew has all been on non-violent communication training to handle the frustration of dealing with ‘nonsense’; I reckon we should have snuck Rupert in with us, for his own good.

I noticed that Rupert must have updated his Twitter bio recently, to add the line from the song: enjoy yourself, it’s later than you think. I’ll be in a pub tonight with a warm beer, worrying about my red lines, trying to take Rupert’s advice.